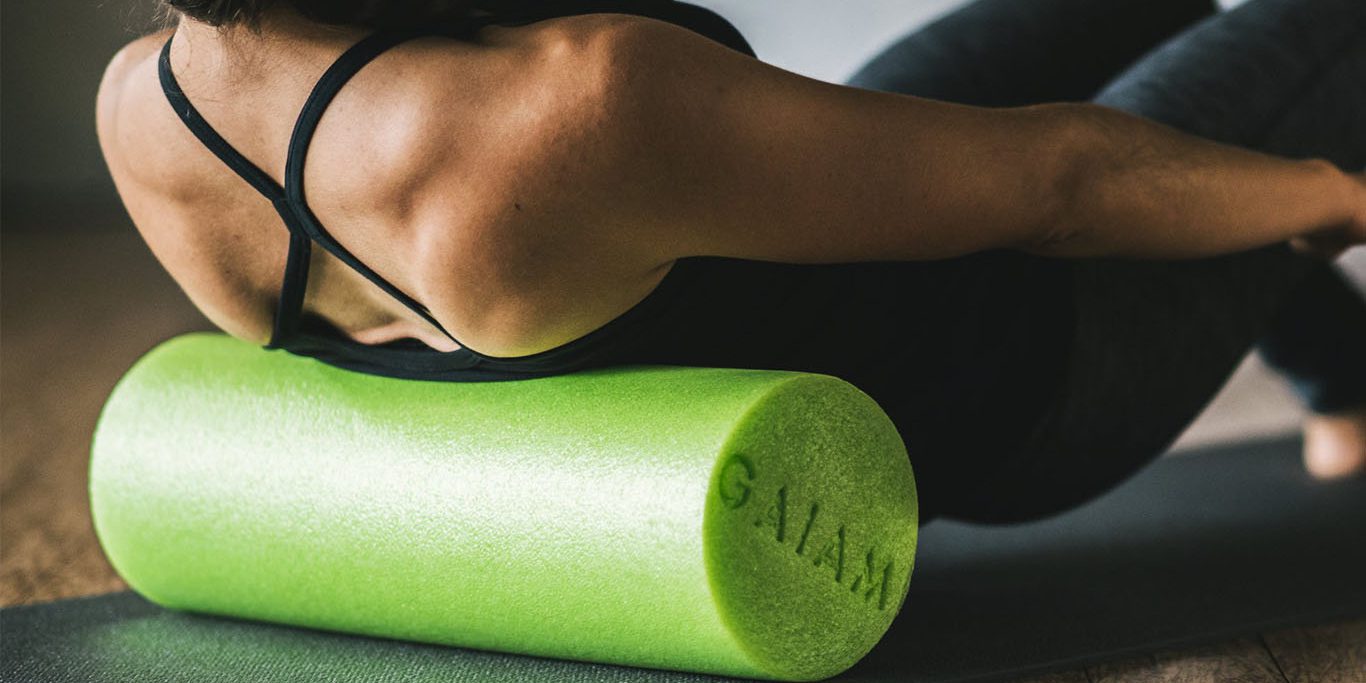 In recent years, foam rolling has become a common practice in most gym settings.

Some reasons why self-massage through foam rolling has become a popular intervention technique used by both elite athletes and recreationally active individuals may be its affordable, easy, and time-efficient applicability as well as its close relationship to massage, which in turn is believed to benefit athletes by enhancing performance and recovery.

With this being said, the reasons behind foam rolling and what the evidence-based results of it are, have become very blurred leaving many gym goers unsure about what it actually does. Below is our myth busting table that shows what foam rolling does and doesn’t do…

What it does do

What it doesn’t do


Reference: Wiewelhove, et al. (2019). A meta-analysis of the effects of foam rolling on performance and recovery

So, when and how can foam rolling be integrated into your fitness routine?

Pre-rolling can be used as part of a warm up routine, due to its short-term ability to increase range of motion, but should not replace a conventional warm up. It’s best to add foam rolling as way to fine tune but be careful of taking away time from doing what works. Foam rolling is very specific and local, meaning it only helps one muscle at a time and doesn’t help the neurochemistry that much, something that general movement is more effective doing.

Post-rolling, due to its capabilities of alleviating delayed onset muscle soreness foam rolling after sessions may provide a meaningful addition to your recovery protocol.

Foam rolling should be used on individualised key areas of tightness and specific to the subsequent session. To reap the rewards of foam rolling the current protocol has been suggest by the current body of evidence:

3-5 times a week performed on a consistent basis

We use cookies to ensure that we give you the best experience on our website. If you continue to use this site we will assume that you are happy with it.OkNoPrivacy policy